48-year old Ed was a seasoned diver who decided to take his 19-year old son, Leo for his first shipwreck dive.

Everything was going smoothly. Ed made sure to keep an eye on his son by hovering above him, nearer the surface where the currents are stronger. All of a sudden, Ed’s regulator couldn’t keep up anymore, with his gauge showing zero. He held his breath, swam to the surface and realized he had his pony bottle. Feeling funny, Ed signaled his son for them to climb out of the water. Much to everyone’s surprise, Ed collapsed and lost consciousness.

Ed’s autopsy report showed that he had bubbles in his heart, causing an arterial gas embolism. 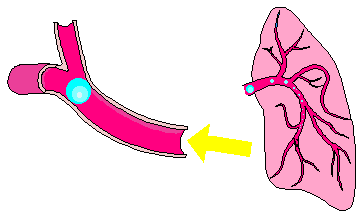 Such tragedy can teach us a thing or two about diving. Experienced as he was, Ed made the mistake of inhaling from his regulator but didn’t exhale the expanding gas. The 90 feet to 20 feet ascent was more than enough to cause the embolism.

His decision to stay above his son to keep watch also contributed to what could have been prevented. Where he was positioned was an area where the currents are stronger, thereby requiring a lot more gas supply at a shorter time. Instead of hovering, the father and son would have enjoyed years diving together if Ed stayed beside his son throughout the dive.

Excitement can overwhelm our thoughts. Before the dive, Ed and Leo weren’t able to discuss what they need to do in case of emergency.

It’s a hard lesson we can all learn from. Always be ready and keep in mind the basic safety measures, whether you’re a pro or a beginner. 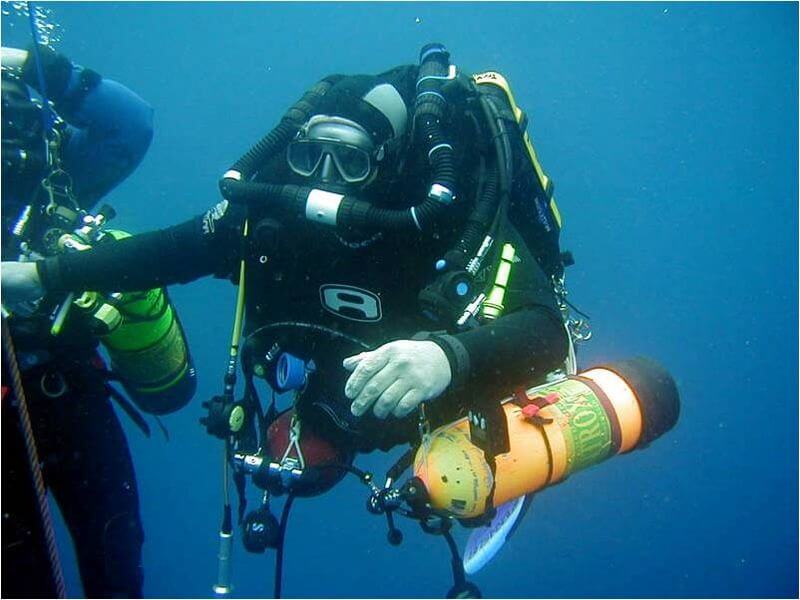