Shark attacks weren’t as common as they are today.

Before, people were more likely to be killed by cars than by sharks. However, just last year, the Florida Museum of Natural History recorded 572 attacks in Australia alone.

This year, the New South Wales government reports that at least 33 shark attacks have occurred in Australian waters including two fatalities.

Fortunately, the Australian government is taking measures to help prevent these attacks but at the same time, preserve coastal life.

The country’s answer to shark problems lies in technology, particularly the use of drones and GPS. Recently, drones have become a powerful device around the world. It has shed light on certain operations previously unseen by the world.

Now, Australia makes use of it by sending out drones off the coast of Coffs Harbour (located midway between Sydney and Brisbane) that will then provide live footage. This will alert swimmers and authorities the soonest possible for any possible shark attacks.

Another is the use of a traditional drum line that comes with a GPS technology. Since this apparatus easily hooks sharks, authorities are currently testing its effectiveness. Armed with a GPS and camera attached to the apparatus, it will allow people to intervene immediately in the event of an attack. According to Engadget, the first drum line will be installed off Ballina, 100 miles from Coffs Harbour.

Once these drum lines have tagged sharks, the NSW government plans to install 10 4G listening stations to provide real-time data on the current location of the sharks.

On top of that, authorities also plan to increase aerial surveillance in hopes of restoring peace and enjoyment in Australian waters. 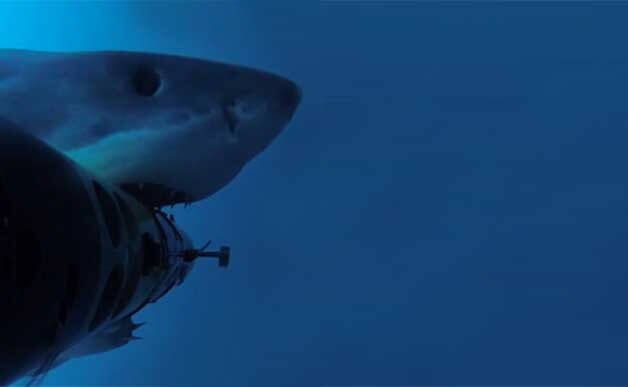