We’ve all heard of the ancient myth of Sirens:

Deadly spirits that disguise themselves as beautiful women luring sailors into demise with their songs; even the great Odysseus caved in.

In what seems to be both mythical and magical, archaeologists discover over 22 shipwrecks piled up in the small Aegean Islands — some as old as 2,500 years. 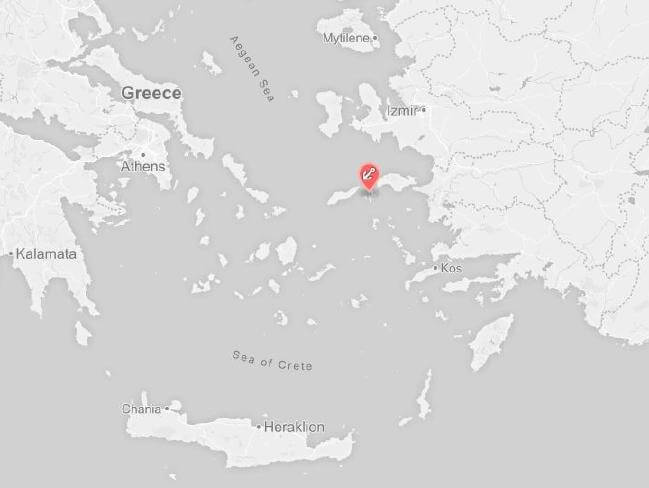 The Greek Ephorate of Underwater Antiquities and the US-based RPM Nautical Foundation found the ship graveyard over the course of 13 days. “The concentration of ancient shipwrecks is unprecedented,” says Peter Campbell, project co-director from the US based RPM Nautical Foundation. “The volume of shipwrecks in Fourni, an island that had no major cities or harbours, speaks to its role in navigation as well as the perils of sailing the eastern Aegean.”

The endless, raging series of bays coupled by bad weather may have caused the pile up of ancient mariners. The wrecks varied in depths, some even required deep-sea divers and robotic vehicles.

“Most of the wrecks crashed into cliff faces and there is a trail of artefacts from shallow down to the deep area where the bulk of the ship settled,” Mr Campbell said. “The conditions are beautiful, it is wonderful diving. Very clear waters, a lot of marine life, and the artefacts are easy to spot.”