The future, however scary, also promises a ton of life-changing innovations.

Case in point: An underwater hotel that wants to welcome its guests 30 feet deep into the ocean—without the need to wear scuba diving gear.

The project, which is being spearheaded by Tony Webb just got his patent approved recently. Now, he can proceed to making his underwater luxury dream come true.

His hotel, which he fondly calls Planet Ocean Underwater Hotel has been in the planning stage for over two and a half years. Webb intends to have 12 pods that has a king-sized bed, internet and massive panoramic acrylic windows for an immersive deep blue sea experience. Plus, the futuristic hotel is purposed to be movable and modular. So in the event of a hurricane, safety will not be compromised. 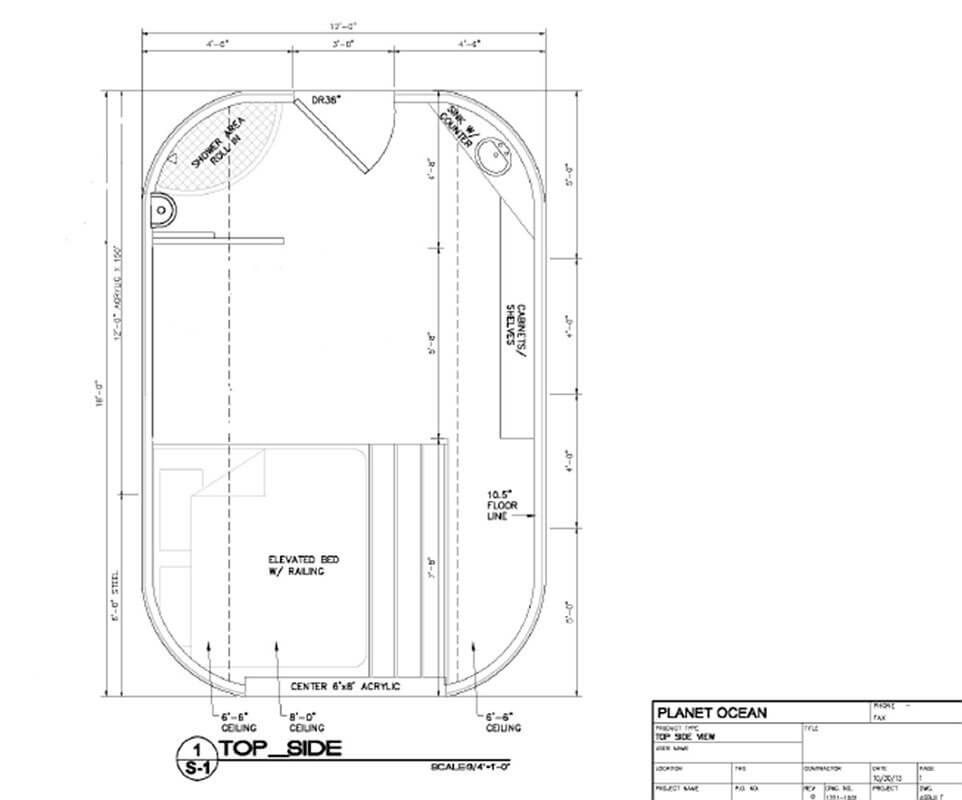 Guests won’t need to dive deep to get to the hotel. They will be led to an elevator that will take them to the underwater main lobby, which would also house a restaurant, event rooms, and observation areas. Each time they dine, they are surrounded by the bountiful sea life.

Possible locations for the hotel would be in Aruba, Antigua, the British Virgin Islands, Cuba, Saint Martin, and more.

Webb’s plan isn’t exactly the first of its kind. Projects like the Poseidon Undersea Resorts in Fiji or Atlantis at The Palm Dubai are already well under way. However, Webb insists that his hotel would be $1,000 cheaper and would be more cost-effective.

On top of that, he intends to use the hotel for marine life research. He wants to make it a testing ground for a variety of programs, including BioRock—an artificial reef system.